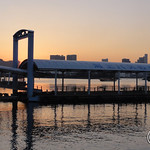 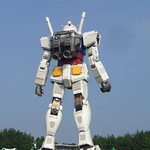 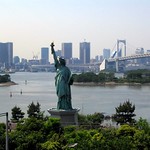 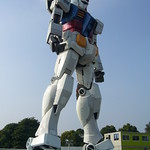 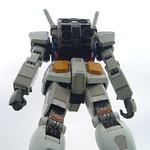 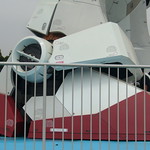 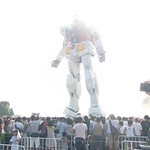 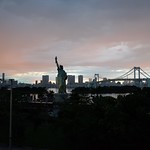 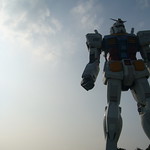 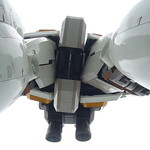 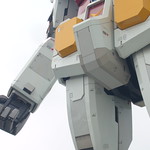 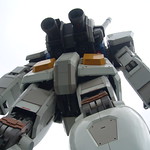 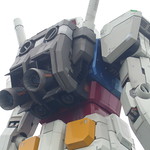 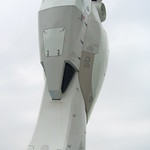 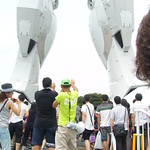 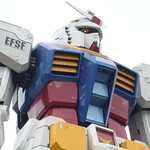 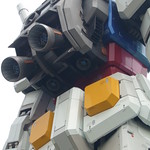 Odaiba
Things to see at Odaiba:
A bucket list of the top sights at Odaiba, ordered by popularity.

Odaiba (お台場) is a large artificial island in Tokyo Bay, Japan, across the Rainbow Bridge from central Tokyo. It was initially built for defensive purposes in the 1850s, dramatically expanded during the late 20th century as a seaport district, and has developed since the 1990s as a major commercial, residential and leisure area. Odaiba, along with Minato Mirai 21 in Yokohama, are two of the only places in the Greater Tokyo Metropolitan area where the seashore is accessible, and not blocked by industry and harbor areas.

Daiba (台場) formally refers to one district of the island development in Minato Ward. The Odaiba name is commonly used to refer to the entire Tokyo Waterfront Secondary City Center (東京臨海副都心, Tōkyō Rinkai Fukutoshin) which includes the Ariake and Aomi districts of Kōtō Ward and the Higashi-Yashio district of Shinagawa Ward.