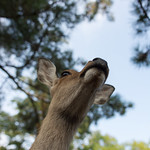 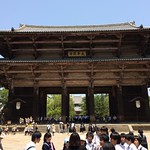 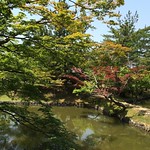 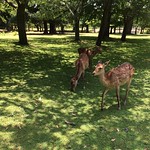 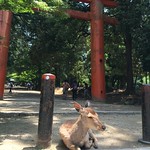 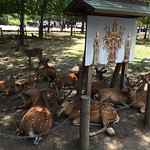 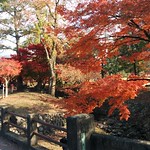 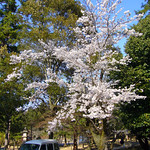 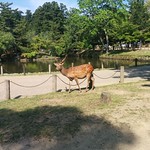 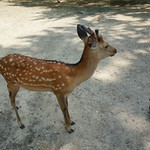 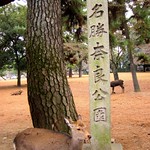 Nara Park
Things to see at Nara Park:
A bucket list of the top sights at Nara Park, ordered by popularity.

Nara Park (奈良公園, Nara Kōen) is a public park located in the city of Nara, Japan, at the foot of Mount Wakakusa, established in 1880. Administratively, the park is under the control of Nara Prefecture. The park is one of the "Places of Scenic Beauty" designated by the Ministry of Education, Culture, Sports, Science and Technology (MEXT). Over 1,200 wild sika deer (シカ or 鹿 shika) freely roaming around in the park are also under designation of MEXT, classified as natural treasure. While the official size of the park is about 502 hectare, the area including the grounds of Tōdai-ji, Kōfuku-ji, and Kasuga Shrine, which are either on the edge or surrounded by Nara Park, is as large as 660 ha.

Jinrikisha (人力車, or rickshaw) services can be found near the entrances to popular sites as Tōdai-ji or Kōfuku-ji.

While Nara Park is usually associated with the broad areas of the temples and the park proper, previously private gardens are now open to public. These gardens make use of the temple buildings as adjunct features of their landscapes.

The park is home to the Nara National Museum and Todai-ji, where the largest wooden building in the world houses a 50' tall statue of Buddha.