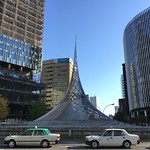 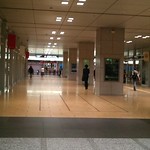 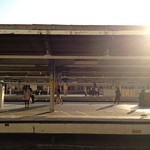 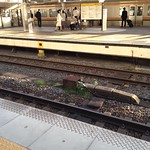 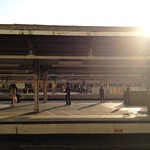 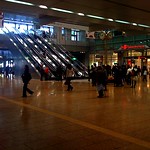 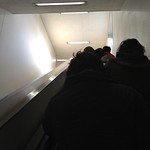 Nagoya Station (名古屋駅, Nagoya-eki) is a major railway station in Nakamura-ku, Nagoya, Japan. It is one of the world's largest train stations by floor area (410,000 m²), and houses the headquarters of the Central Japan Railway Company (JR Central). Much of this space is located in the JR Central Towers atop the station, as well as in underground concourses. The current station complex was completed on December 20, 1999. The station and the area around it is officially called Meieki (名駅) in the Japanese addressing system.

The twin-towered station rises over 50 stories. There is the 59-story tall Hotel Tower and the 55-story tall office tower (with a helipad on top).