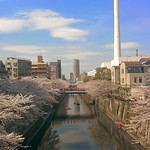 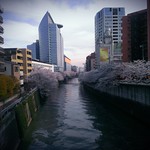 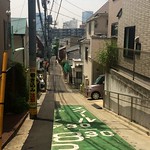 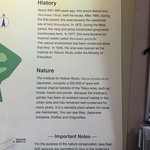 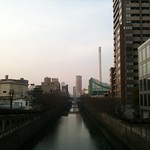 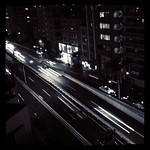 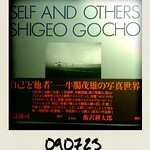 Meguro (目黒区, Meguro-ku) is a special ward in Tokyo, Japan. It calls itself Meguro City in English. The ward was founded on March 15, 1947.

Meguro is predominantly residential in character, but is also home to light industry, corporate head offices, the Komaba campus of University of Tokyo as well as fifteen foreign embassies and consulates. Residential neighborhoods include, Jiyugaoka, Kakinokizaka, and Nakameguro. As of May 1, 2015, the ward has an estimated population of 277,171 and a population density of 18,890 persons per km2. The total area is 14.67 km2.