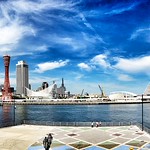 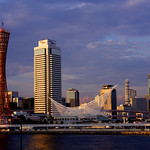 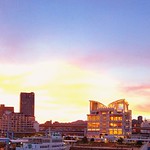 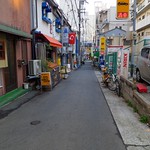 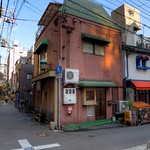 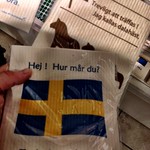 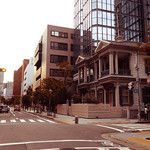 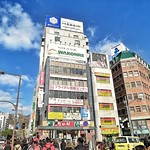 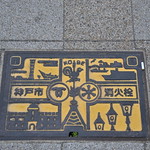 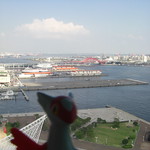 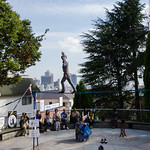 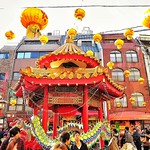 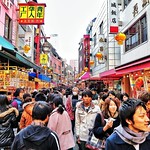 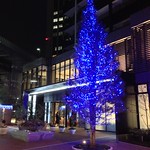 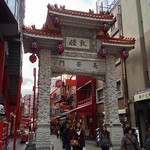 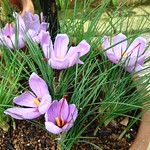 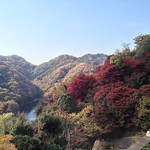 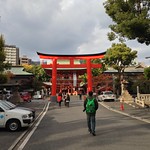 Kobe (神戸市, Kōbe-shi, Japanese pronunciation: [koːꜜbe]) is the sixth-largest city in Japan and is the capital city of Hyōgo Prefecture. It is located on the southern side of the main island of Honshū, on the north shore of Osaka Bay and about 30 km (19 mi) west of Osaka. With a population around 1.5 million, the city is part of the Keihanshin metropolitan area along with Osaka and Kyoto.

The earliest written records regarding the region come from the Nihon Shoki, which describes the founding of the Ikuta Shrine by Empress Jingū in AD 201. For most of its history, the area was never a single political entity, even during the Tokugawa Period, when the port was controlled directly by the Tokugawa Shogunate. Kobe did not exist in its current form until its founding in 1889. Its name comes from "kanbe" (神戸), an archaic title for supporters of the city's Ikuta Shrine. Kobe became one of Japan's 17 designated cities in 1956.

Kobe was one of the cities to open for trade with the West following the 1853 end of the policy of seclusion and has since been known as a cosmopolitan port city. While the 1995 Great Hanshin earthquake diminished much of Kobe's prominence as a port city, it remains Japan's fourth busiest container port. Companies headquartered in Kobe include ASICS, Kawasaki Heavy Industries, and Kobe Steel, as well as over 100 international corporations with Asian or Japanese headquarters in the city such as Eli Lilly and Company, Procter & Gamble, Boehringer Ingelheim, and Nestlé. The city is the point of origin and namesake of Kobe beef, as well as the site of one of Japan's most famous hot spring resorts, Arima Onsen.