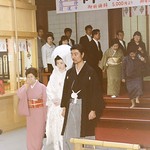 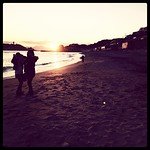 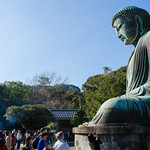 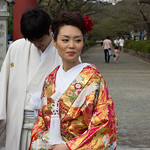 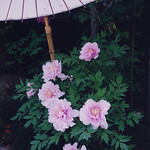 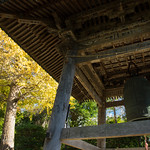 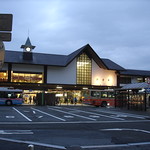 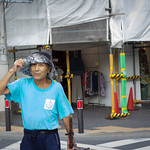 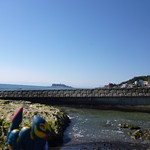 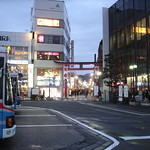 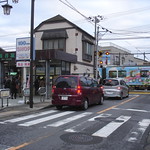 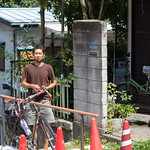 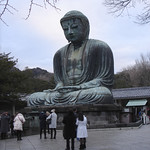 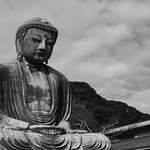 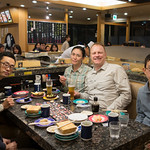 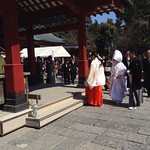 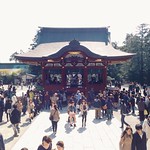 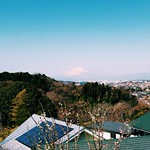 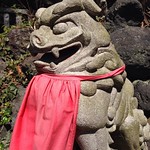 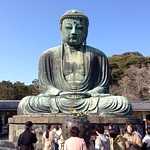 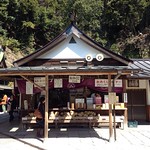 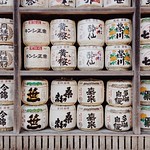 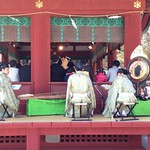 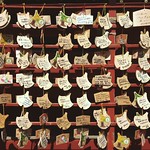 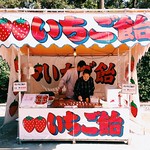 Kamakura (鎌倉市, Kamakura-shi) is a city in Kanagawa Prefecture, Japan, about 50 kilometres (31 miles) south-south-west of Tokyo. Although Kamakura proper is today rather small, it is often described in history books as a former de facto capital of Japan as the seat of the Shogunate and of the Regency during the Kamakura Period. Kamakura was designated as a city on November 3, 1939.

Kamakura has a beach which, in combination with its temples and proximity to Tokyo, makes it a popular tourist destination.