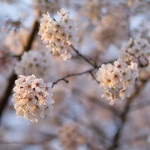 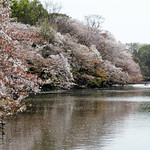 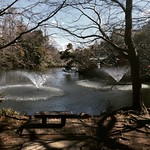 The land was given to Tokyo in 1913. On May 1, 1918, it opened under the name Inokashira Onshi Kōen (井の頭恩賜公園), which can be translated as, "Inokashira Imperial Grant Park". Thus the park was considered a gift from the Emperor to the general public. This was the first time in Tokyo that a park was founded in such a manner.