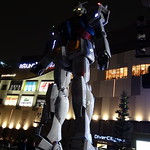 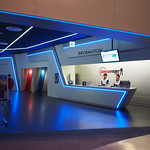 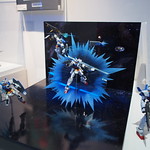 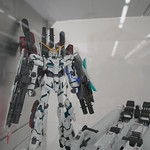 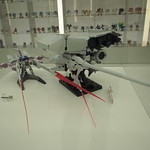 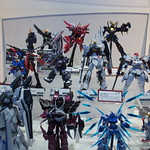 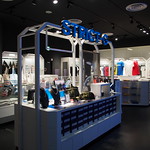 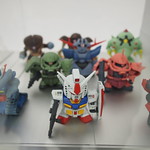 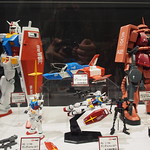 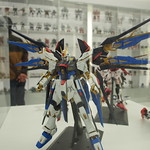 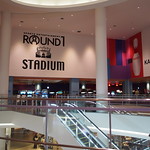 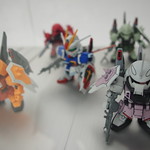 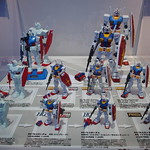 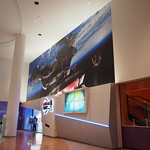 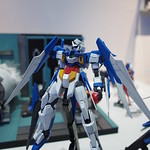 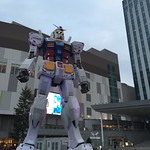 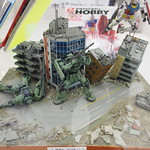 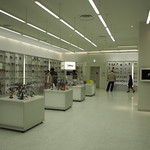 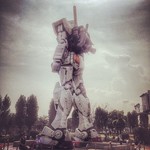 Gundam
Things to see at Gundam:
A bucket list of the top sights at Gundam, ordered by popularity.

The franchise started on April 7, 1979, as an anime TV series called Mobile Suit Gundam, which was revolutionary in that it defined the real robot genre of anime by featuring giant robots in a militaristic war setting. The popularity of the first TV series and the merchandising that followed spawned a franchise that has come to include works released in numerous media. Titles have appeared in the form of multiple television series and OVAs, movies, manga, novels, and video games. The franchise has also led to the creation of one of the biggest toy and hobby franchises in the Japanese toy industry.

Academics in Japan have also viewed the series as inspiration, with the International Gundam Society being the first academic institution based on an animated TV series.