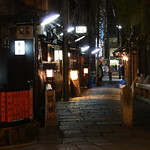 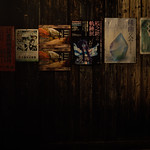 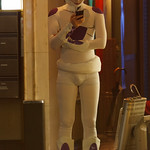 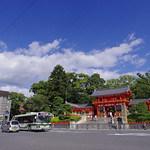 Gion
Things to see at Gion:
A bucket list of the top sights at Gion, ordered by popularity. 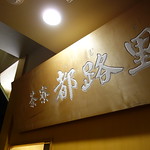 Gion (祇園, ぎおん) is a district of Kyoto, Japan, originally developed in the Middle Ages, in front of Yasaka Shrine. The district was built to accommodate the needs of travelers and visitors to the shrine. It eventually evolved to become one of the most exclusive and well-known geisha districts in all of Japan. The geisha in the Gion district (and Kyoto generally) do not refer to themselves as geisha; instead, Gion geisha use the local term geiko. While the term geisha means "artist" or "person of the arts", the more direct term geiko means essentially "a child of the arts" or "a woman of art".