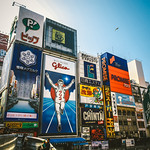 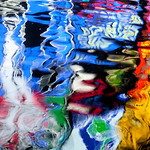 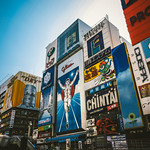 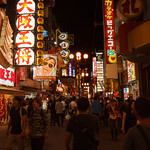 Dotonbori
Things to see at Dotonbori:
A bucket list of the top sights at Dotonbori, ordered by popularity. 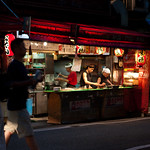 Dōtonbori or Dōtombori (道頓堀, pronounced [doːtomboɽi]) is one of the principal tourist destinations in Osaka, Japan, running along the Dōtonbori canal from Dōtonboribashi Bridge to Nipponbashi Bridge in the Namba district of the city's Chuo ward. Historically a theater district, it is now a popular nightlife and entertainment area characterized by its eccentric atmosphere and large illuminated signboards.
One of the area's most prominent features, a billboard for confectionery company Glico displaying the image of a runner crossing a finishing line, is seen as an icon of Osaka within Japan.