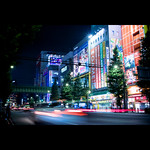 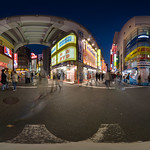 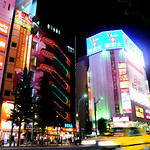 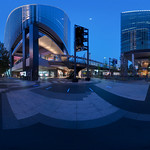 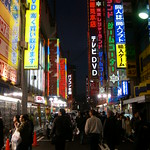 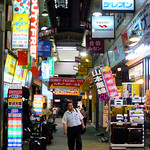 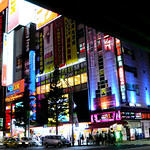 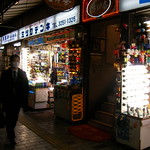 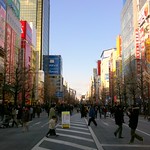 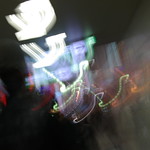 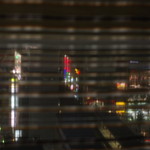 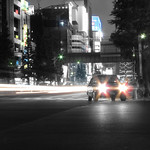 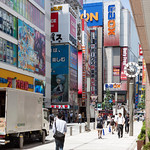 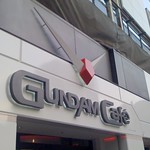 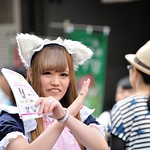 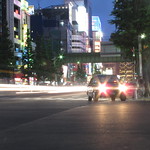 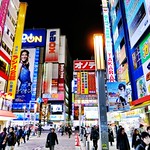 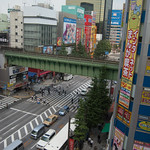 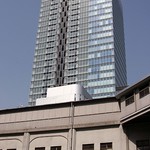 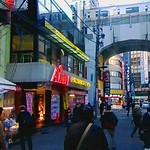 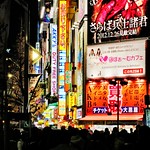 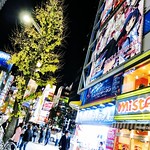 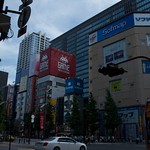 Akihabara
Things to see at Akihabara:
A bucket list of the top sights at Akihabara, ordered by popularity. 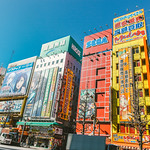 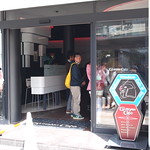 Akihabara (秋葉原) is a district in the Chiyoda ward of Tokyo, Japan. The name Akihabara is a shortening of Akibagahara (秋葉が原, "autumn leaf field"), which ultimately comes from Akiba (秋葉), named after a fire-controlling deity of a firefighting shrine built after the area was destroyed by a fire in 1869.

Akihabara gained the nickname Akihabara Electric Town (秋葉原電気街, Akihabara Denki Gai) shortly after World War II for being a major shopping center for household electronic goods and the post-war black market. Nowadays, Akihabara is considered by many to be an otaku cultural center and a shopping district for video games, anime, manga, and computer goods. Icons from popular anime and manga are displayed prominently on the shops in the area, and numerous maid cafés are found throughout the district.