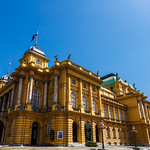 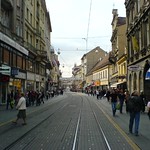 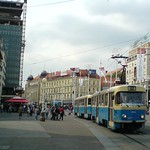 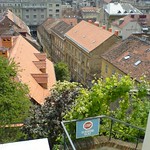 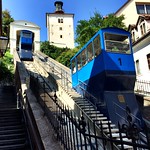 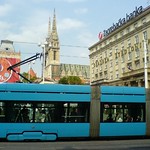 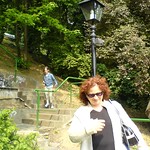 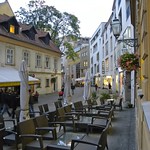 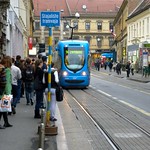 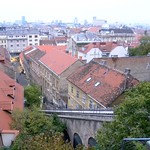 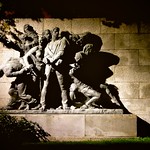 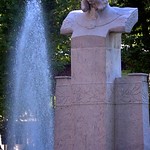 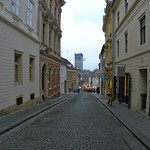 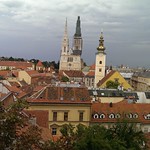 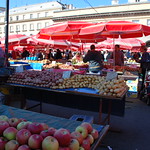 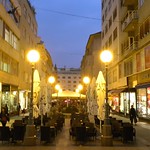 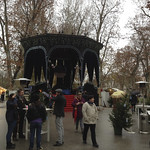 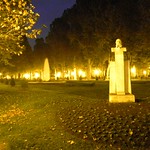 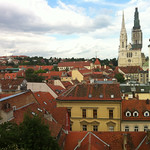 Zagreb
Things to see at Zagreb:
A bucket list of the top sights at Zagreb, ordered by popularity.

Zagreb (Croatian pronunciation: [zǎːɡreb]; names in other languages) is the capital and the largest city of the Republic of Croatia. It is located in the northwest of the country, along the Sava river, at the southern slopes of the Medvednica mountain. Zagreb lies at an elevation of approximately 122 m (400 ft) above sea level. In the last official census of 2011 the population of the City of Zagreb was 790,017. The wider Zagreb metropolitan area includes the City of Zagreb and the separate Zagreb County bringing the total metropolitan area population up to 1,113,111. It is the biggest metropolitan area in Croatia with a population of over one million.

Zagreb is a city with a rich history dating from the Roman times to the present day. The oldest settlement located in the vicinity of the city was the Roman Andautonia, in today's Ščitarjevo. The name "Zagreb" is mentioned for the first time in 1094 at the founding of the Zagreb diocese of Kaptol, and Zagreb became a free royal town in 1242, whereas the origin of the name still remains a mystery in spite of several theories. In 1851 Zagreb had its first mayor, Janko Kamauf, and in 1945 it was made the capital of Croatia when the demographic boom and the urban sprawl made the city as it is known today.

Zagreb has a special status in the Republic of Croatia's administrative division and is a consolidated city-county (but separated from Zagreb County), and is administratively subdivided into 17 city districts, most of them being at low elevation along the river Sava valley, whereas northern and northeastern city districts, such as Podsljeme and Sesvete districts are situated in the foothills of the Sljeme mountain, making the city's geographical image rather diverse. The city extends over 30 kilometres (19 miles) east-west and around 20 kilometres (12 miles) north-south.

The transport connections, concentration of industry, scientific and research institutions and industrial tradition underlie its leading economic position in Croatia. Zagreb is the seat of the central government, administrative bodies and almost all government ministries. Almost all of the largest Croatian companies, media and scientific institutions have their headquarters in the city. Zagreb is the most important transport hub in Croatia where Central Europe, the Mediterranean and Southeast Europe meet, making the Zagreb area the centre of the road, rail and air networks of Croatia. It is a city known for its diverse economy, high quality of living, museums, sporting and entertainment events. Its main branches of economy are high-tech industries and the service sector.