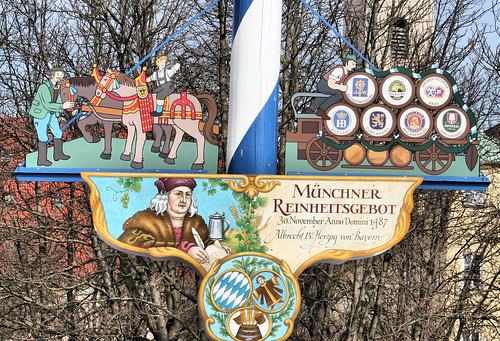 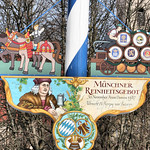 A maypole is a tall wooden pole erected as a part of various European folk festivals, around which a maypole dance often takes place.

The festivals may occur on May Day or Pentecost (Whitsun), although in some countries it is instead erected at Midsummer. In some cases the maypole is a permanent feature that is only utilised during the festival, although in other cases it is erected specifically for the purpose before being taken down again.

Primarily found within the nations of Germanic Europe and the neighbouring areas which they have influenced, its origins remain unknown, although it has been speculated that it originally had some importance in the Germanic paganism of Iron Age and early Medieval cultures, and that the tradition survived Christianisation, albeit losing any original meaning that it had. It has been a recorded practice in many parts of Europe throughout the Medieval and Early Modern periods, although it became less popular in the 18th and 19th centuries. Today, the tradition is still observed in some parts of Europe and among European communities in North America.