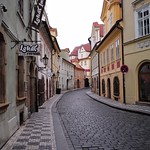 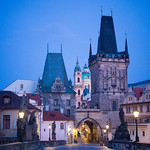 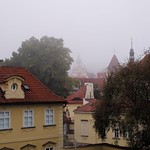 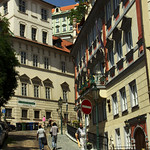 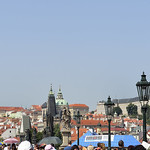 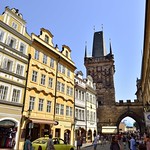 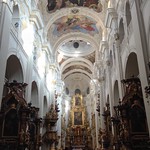 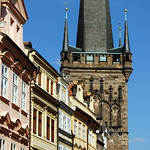 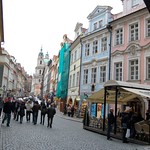 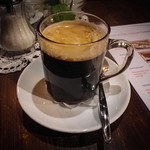 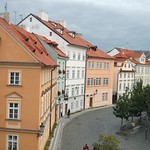 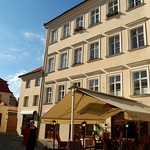 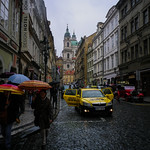 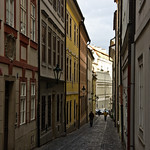 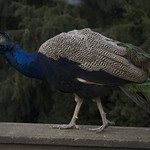 Malá Strana (Czech for "Little Quarter", German: Prager Kleinseite) or more officially Menší Město pražské (English: Lesser Town of Prague) is a district of the city of Prague, Czech Republic, and one of its most historic regions.

In the Middle Ages, it was a dominant center of the ethnic German (and since 16th century also Italian) citizens of Prague. It also housed a large number of noble palaces while the right-bank towns were comparatively more bourgeois and more Bohemian Czech.