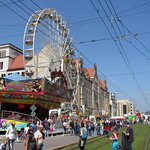 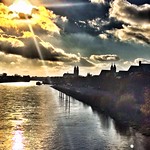 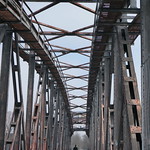 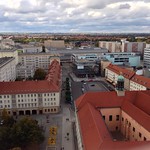 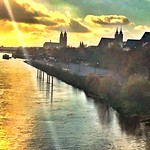 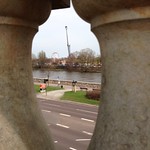 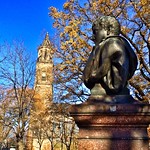 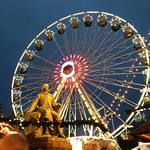 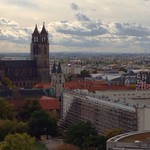 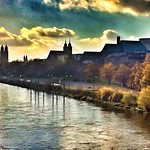 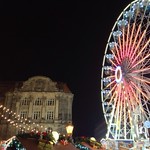 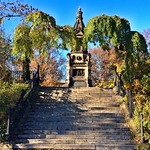 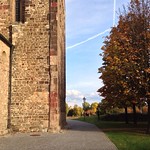 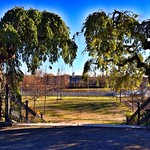 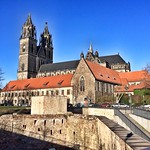 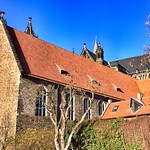 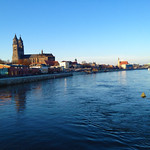 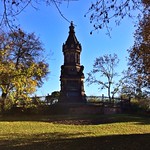 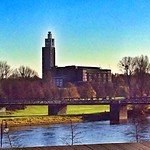 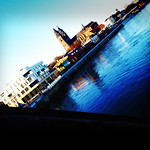 Magdeburg
Things to see at Magdeburg:
A bucket list of the top sights at Magdeburg, ordered by popularity.

Magdeburg (German pronunciation: [ˈmakdəbʊrk]; Low Saxon: Meideborg, [ˈmaˑɪdebɔɐx]) is the capital city of the state of Saxony-Anhalt, Germany. Magdeburg is situated on the Elbe River and was one of the most important medieval cities of Europe.

Emperor Otto I, the first Holy Roman Emperor, founder of the archbishopric of Magdeburg, was buried in the town's cathedral after his death. Magdeburg's version of German town law, known as Magdeburg rights, spread throughout Central and Eastern Europe. The city is also well known for the 1631 Sack of Magdeburg, which hardened Protestant resistance during the Thirty Years' War. Prior to it Magdeburg was one of the largest German cities and a notable member of the Hanseatic League. Magdeburg was destroyed twice in its history.

Magdeburg is the site of two universities, the Otto-von-Guericke University and the Magdeburg-Stendal University of Applied Sciences.

Nowadays Magdeburg is a traffic junction as well as an industrial and trading centre. The production of chemical products, steel, paper and textiles are of particular economic significance, along with mechanical engineering and plant engineering, ecotechnology and life-cycle management, health management and logistics.

In 2005 Magdeburg celebrated its 1200th anniversary. In June 2013 Magdeburg was hit by record breaking flooding.