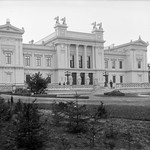 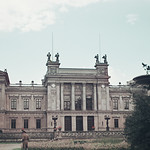 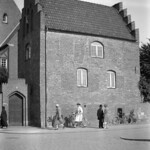 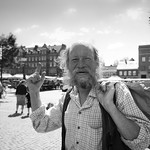 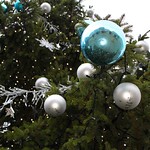 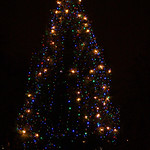 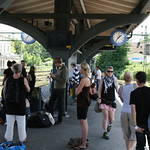 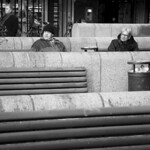 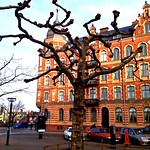 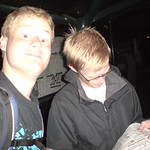 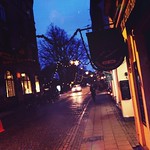 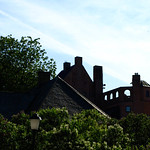 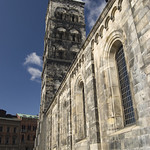 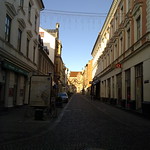 Lund
Things to see at Lund:
A bucket list of the top sights at Lund, ordered by popularity.

Lund (Swedish pronunciation: [lɵnd]) is a city in the province of Scania (Skåne), southern Sweden. The town has 82,800 inhabitants in 2010, out of a municipal total of 110,824. It is the seat of Lund Municipality, Skåne County. The city is believed to have been founded around 990, when Scania belonged to Denmark. It soon became a major Christian centre of the Baltic Sea region, at a time when the area was still a frontier area for Christian mission, and within Scandinavia and especially Denmark through the Middle Ages. From 1103 it was the see of the Catholic Metropolitan Archdiocese of Lund. At the centre of the city stands the towering Lund Cathedral, built circa 1090–1145.

Lund University, established 1666, is today one of Scandinavia's largest institutions for education and research.