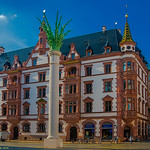 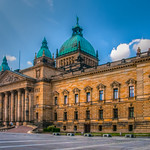 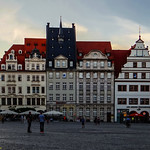 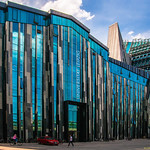 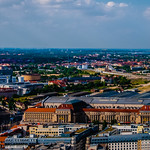 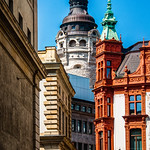 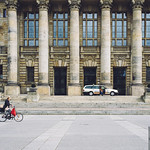 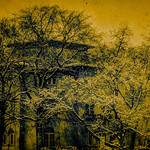 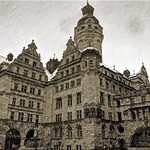 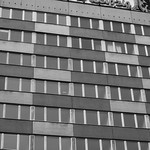 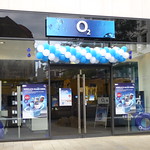 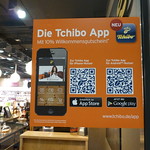 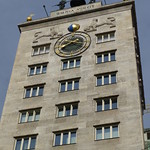 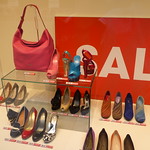 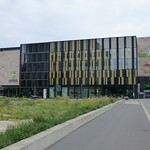 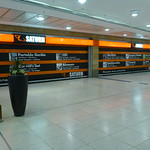 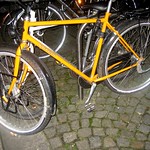 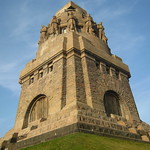 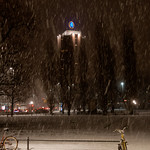 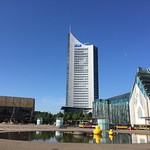 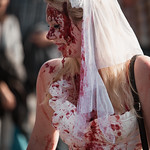 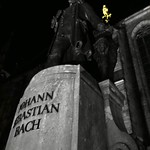 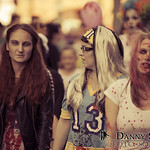 Leipzig
Things to see at Leipzig:
A bucket list of the top sights at Leipzig, ordered by popularity.

Leipzig (/ˈlaɪpsɪɡ/; German: [ˈlaɪptsɪç]) is the largest city in the federal state of Saxony, Germany. With its population of 544,479 inhabitants (1,001,220 residents in the larger urban zone) Leipzig, one of Germany's top 15 cities by population, is located about 160 kilometers (99 miles) southwest of Berlin at the confluence of the White Elster, Pleisse, and Parthe rivers at the southerly end of the North German Plain.

Leipzig has been a trade city since at least the time of the Holy Roman Empire. The city sits at the intersection of the Via Regia and Via Imperii, two important Medieval trade routes. Leipzig was once one of the major European centers of learning and culture in fields such as music and publishing. Leipzig became a major urban center within the German Democratic Republic (East Germany) after World War II, but its cultural and economic importance declined despite East Germany being the richest economy in the Soviet Bloc.

Leipzig later played a significant role in instigating the fall of communism in Eastern Europe, through events which took place in and around St. Nicholas Church. Since the reunification of Germany, Leipzig has undergone significant change with the restoration of some historical buildings, the demolition of others, and the development of a modern transport infrastructure. Leipzig today is an economic center and the most livable city in Germany, according to the GfK marketing research institution. Oper Leipzig is one of the most prominent opera houses in Germany, and Leipzig Zoological Garden is one of the most modern zoos in Europe and ranks first in Germany and second in Europe according to Anthony Sheridan. Leipzig is currently listed as Gamma World City and Germany's "Boomtown".