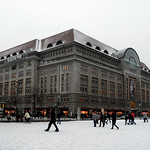 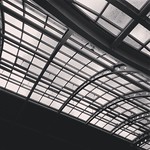 The Kaufhaus des Westens (English "Department Store of the West"), usually abbreviated to KaDeWe, is a Thai-owned department store in Berlin. With over 60,000 square metres of selling space and more than 380,000 articles available, it is the largest department store in Continental Europe. It attracts 40,000 to 50,000 visitors every day.

The store is located on Tauentzienstraße, a major shopping street, between Wittenbergplatz and Breitscheidplatz, near the centre of the former West Berlin. It is technically in the extreme northwest of the neighbourhood of Schöneberg.