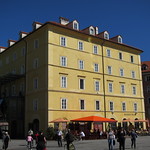 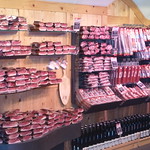 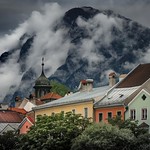 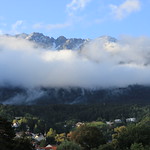 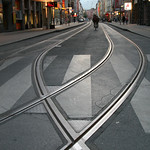 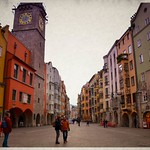 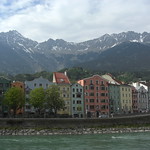 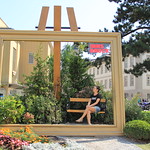 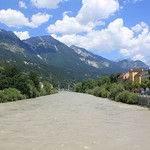 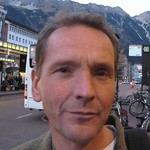 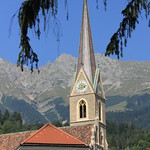 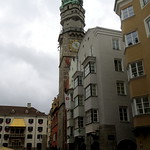 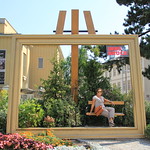 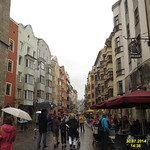 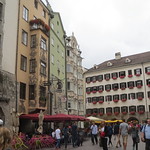 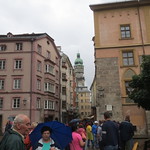 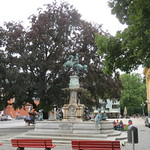 Innsbruck
Things to see at Innsbruck:
A bucket list of the top sights at Innsbruck, ordered by popularity.

Innsbruck (German: [ˈʔɪnsbʁʊk], local pronunciation: [ˈʔɪnʃprʊk]) is the capital city of the federal state of Tyrol (Tirol) in western Austria. It is located in the Inn Valley at the junction with the Wipptal (Sill River), which provides access to the Brenner Pass, some 30 km (18.6 mi) to the south.

Innsbruck is an internationally renowned winter sports centre, and hosted the 1964 and 1976 Winter Olympics as well as the 1984 and 1988 Winter Paralympics. Innsbruck also hosted the first Winter Youth Olympics in 2012. The word bruck comes from the same root as the modern German word "Brücke" meaning "bridge" which leads to "the bridge over the Inn".