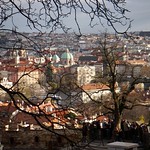 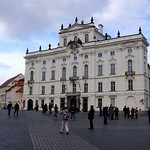 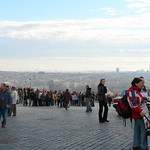 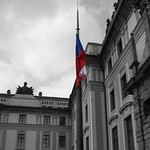 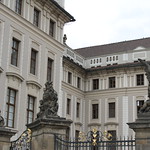 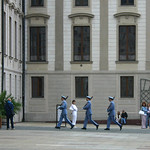 The castle is said to be the biggest castle in the world at about 570 meters in length and an average of about 130 meters wide. Its history stretches back to the 9th century. St Vitus Cathedral is located in the castle area.

Most of the district consists of noble historical palaces. There are many other attractions for visitors: romantic nooks, peaceful places and beautiful lookouts.