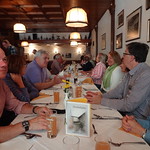 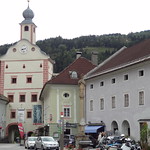 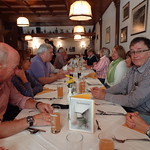 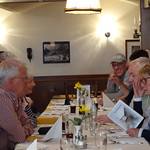 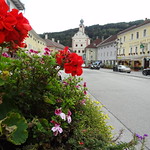 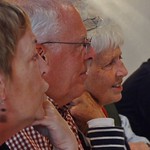 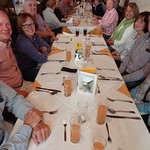 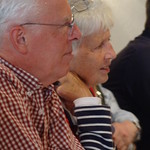 Gmünd is a town in the northwestern Waldviertel region of Lower Austria and the capital of the Gmünd district. The municipality consists of the Katastralgemeinden Böhmzeil, Breitensee, Eibenstein, Gmünd and Grillenstein. Situated on the Lainsitz (Lužnice) river where it forms the border with České Velenice in the Czech Republic, it is an important road and railway crossing point, next to the Blockheide protected area.

The development of the town, first mentioned in a 1208 deed, was decisively pushed by the inauguration of the Emperor Franz Joseph Railway from Vienna to Prague in 1869. By the 1919 Treaty of Saint-Germain its northern part with the main station was awarded to Czechoslovakia, forming the new town of Velenice.