Zoo
Things to see at Zoo:
A bucket list of the top sights at Zoo, ordered by popularity. 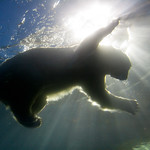 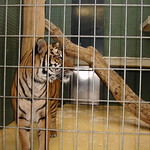 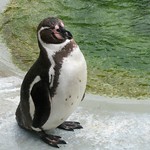 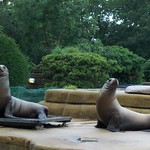 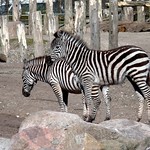 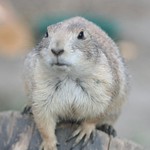 A zoo (short for zoological park, zoological garden, or animal park, and also called a menagerie) is a facility in which animals are confined within enclosures, displayed to the public, and in which they may also be bred.

The term zoological garden refers to zoology, the study of animals, a term deriving from the Greek zōon (ζῷον, "animal") and lógos (λóγος, "study"). The abbreviation "zoo" was first used of the London Zoological Gardens, which opened for scientific study in 1828 and to the public in 1857. The number of major animal collections open to the public around the world now exceeds 1,000, around 80 percent of them in cities.