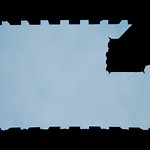 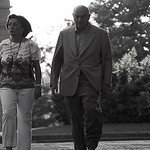 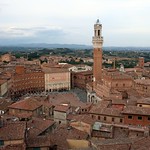 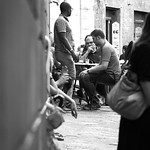 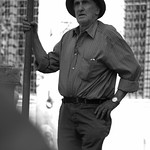 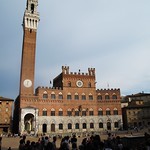 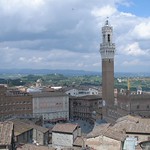 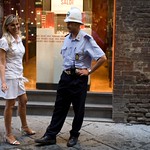 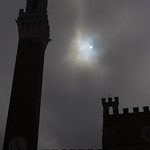 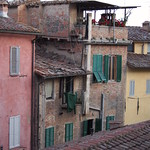 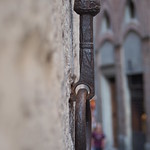 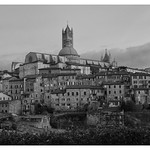 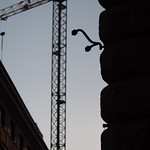 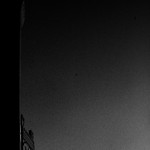 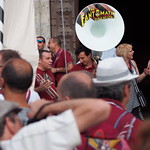 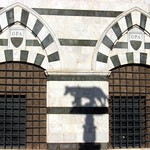 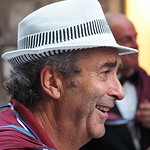 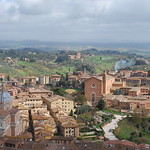 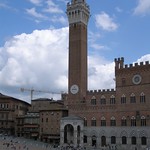 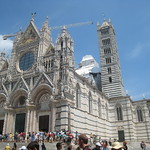 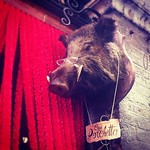 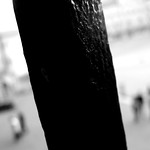 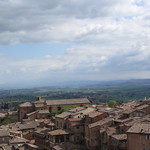 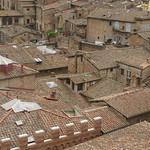 Siena
Things to see at Siena:
A bucket list of the top sights at Siena, ordered by popularity.

Siena (Italian pronunciation: [ˈsjɛːna]; in English sometimes spelled Sienna) is a city in Tuscany, Italy. It is the capital of the province of Siena.

The historic centre of Siena has been declared by UNESCO a World Heritage Site. It is one of the nation's most visited tourist attractions, with over 163,000 international arrivals in 2008. Siena is famous for its cuisine, art, museums, medieval cityscape and the Palio, a horse race held twice a year.