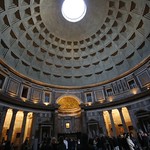 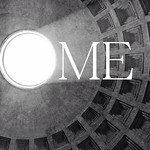 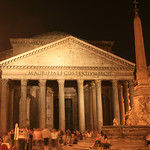 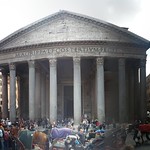 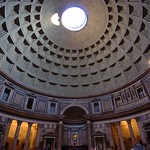 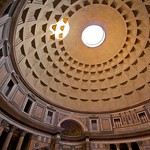 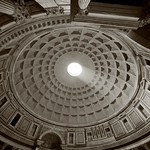 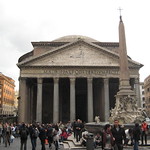 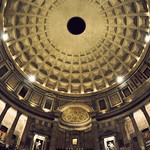 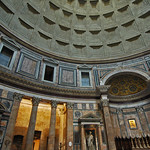 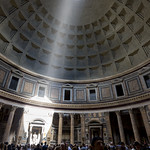 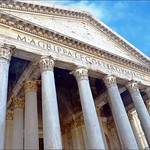 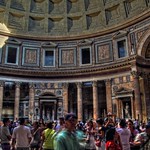 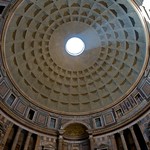 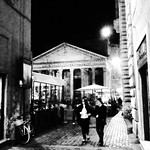 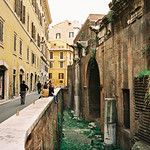 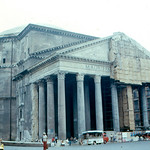 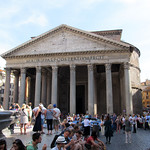 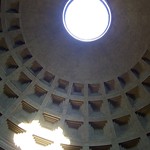 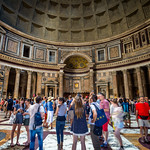 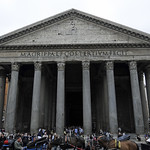 Pantheon
Things to see at Pantheon:
A bucket list of the top sights at Pantheon, ordered by popularity. 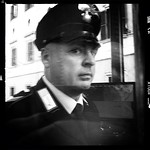 A pantheon (from Greek πάνθεον pantheon, literally "(a temple) of all gods", "of or common to all gods" from πᾶν pan- "all" and θεός theos "god") is the particular set of all gods of any polytheistic religion, mythology, or tradition:

A pantheon is an overview of a given culture's gods and goddesses and reflects not only the society's values but also its sense of itself. A pantheon directed by a thunderboltwielding autocrat might suggest a patriarchy and the valuing of warrior skills. A pantheon headed by a great-mother goddess could suggest a village-based agricultural society. To confront the pantheon of the Egyptians is to confront a worldview marked by a sense of death and resurrection and the agricultural importance of the cycles of nature. The Greek pantheon is a metaphor for a pragmatic view of life that values art, beauty, and the power of the individual, and that is somewhat skeptical about human nature.

Max Weber's 1922 opus Economy and Society discusses the link between a pantheon of gods and the development of monotheism.

Pantheon can also refer to a temple or sacred building explicitly dedicated to "all deities", avoiding the difficulty of giving an exhaustive list. The most known such structure is the Pantheon of Rome, first built between the years 27 BCE and 14 CE. The building standing today was constructed on the same site around 126 CE. It was dedicated to "all gods" as a gesture embracing the religious syncretism in the increasingly multicultural Roman Empire, with subjects worshipping gods from many cultures and traditions. The building was later renovated for use as a Christian church in 609 under Pope Boniface IV.

Since the 16th century, "pantheon" can also refer in a secular sense to the set of a society's exalted persons. For example: Francis Ford Coppola has been described as "a San Francisco-based film-maker of scope and ambition whose place in that revered pantheon of independent movie directors, which broke the standard Hollywood studio mould as the 1960s expired, is secure".