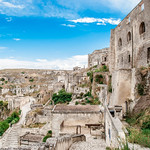 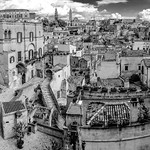 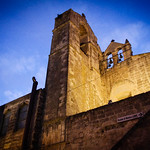 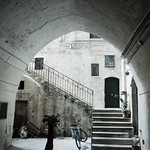 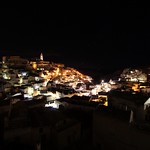 Matera
Things to see at Matera:
A bucket list of the top sights at Matera, ordered by popularity.

Matera (Italian pronunciation: [maˈteːra] or locally [maˈtɛːra]) is a city and a province in the region of Basilicata, in southern Italy. It is the capital of the province of Matera and the capital of Basilicata from 1663 to 1806. The town lies in a small canyon carved out by the Gravina.

Known as "la Città Sotterranea" (the Subterranean City), Matera is well known for its historical center called "Sassi", considered World Heritage Site by UNESCO since 1993, along with the Park of the Rupestrian Churches.

On October 17, 2014, Matera was declared Italian host of European Capital of Culture for 2019.