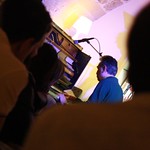 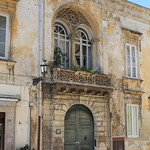 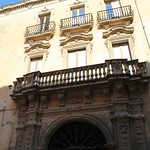 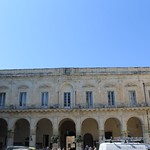 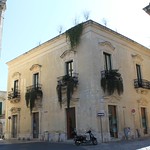 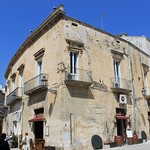 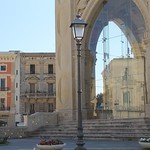 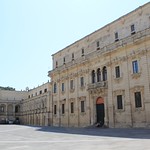 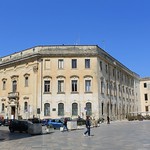 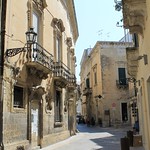 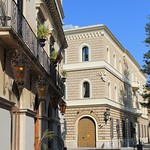 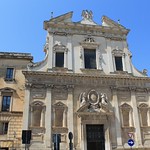 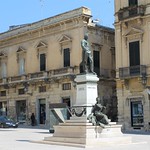 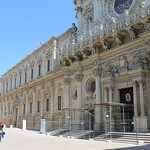 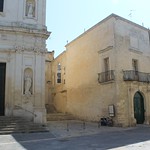 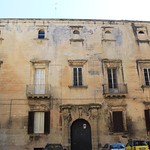 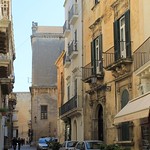 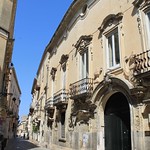 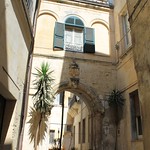 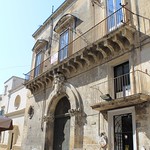 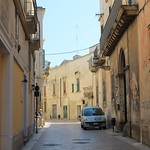 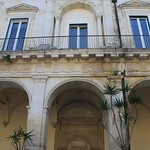 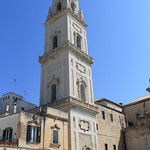 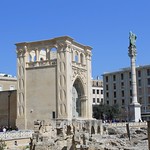 Lecce
Things to see at Lecce:
A bucket list of the top sights at Lecce, ordered by popularity.

Lecce (Italian: [ˈlettʃe] or locally [ˈlɛttʃe]; Sicilian: Lecci, Griko: Luppìu, Latin: Lupiae, Ancient Greek: Ἀλήσιον) is a historic city of 93,300 inhabitants (2013) in southern Italy, the capital of the province of Lecce, the third province in the region by population, as well as one of the most important cities of Apulia. It is the main city of the Salentine Peninsula, a sub-peninsula at the heel of the Italian Peninsula and is over 2,000 years old.

Because of the rich Baroque architectural monuments found in the city, Lecce is commonly nicknamed "The Florence of the South". The city also has a long traditional affinity with Greek culture going back to its foundation; the Messapii who founded the city are said to have been Cretans in Greek records. To this day, in the Grecìa Salentina, a group of towns not far from Lecce, the griko language is still spoken.

In terms of industry the "Lecce stone" is the city's main export, because it is very soft and workable, thus suitable for sculptures. Lecce stone is a kind of limestone. Lecce is also an important agricultural centre, chiefly for its olive oil and wine production, as well as an industrial centre specializing in ceramic production.