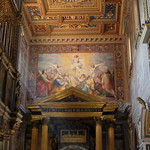 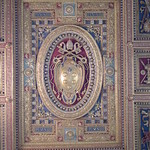 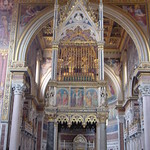 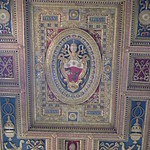 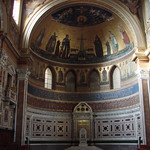 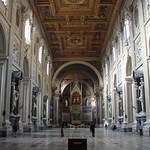 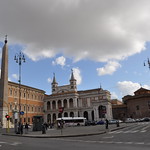 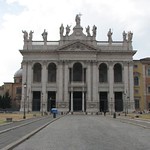 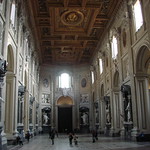 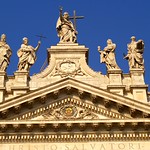 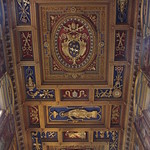 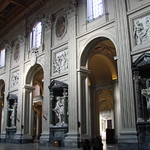 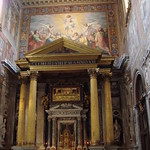 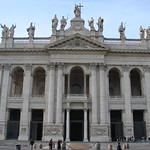 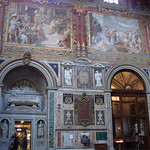 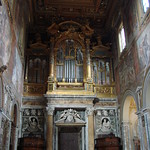 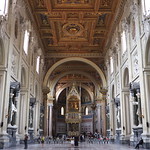 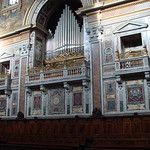 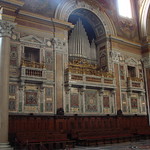 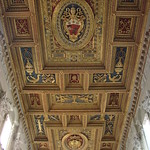 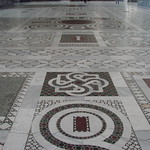 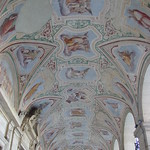 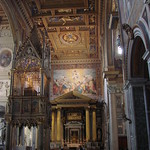 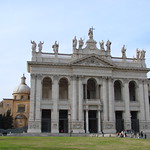 It is the oldest and ranks first among the five Papal Basilicas of the world and the four Major Basilicas of Rome (all of which are also Papal basilicas), being the oldest church in the West and having the Cathedra of the Bishop of Rome. It has the title of ecumenical mother church among Roman Catholics. The current archpriest is Agostino Vallini, Cardinal Vicar General for the Diocese of Rome. The President of the French Republic, currently François Hollande, is ex officio the "first and only honorary canon" of the Archbasilica, a title held by the heads of state of France since King Henry IV.

The large inscription on the façade reads in Latin: Clemens XII Pont Max Anno V Christo Salvatori In Hon SS Ioan Bapt et Evang; which a highly abbreviated inscription translated as "Pope Clement XII, in the fifth year of his reign, dedicated this building to Christ the Savior, in honor of Saints John the Baptist and John the Evangelist". This is because the Archbasilica, as indicated by its full title (provided below) was originally dedicated to Christ the Savior, with the co-dedications to the two St. Johns being made centuries later. As the cathedral of the Bishop of Rome, it ranks above all other churches in the Catholic Church, including St. Peter's Basilica. For that reason, unlike all other Catholic basilicas, it is titled Archbasilica.

The Archbasilica is in the City of Rome, outside the boundaries of Vatican City which is approximately 4 km (2.5 mi) to the northwest, although the Archbasilica and its adjoining buildings enjoy extraterritorial status as one of the properties of the Holy See pursuant to the Lateran Treaty of 1929.