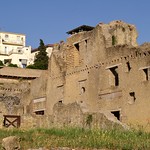 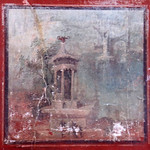 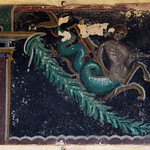 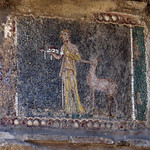 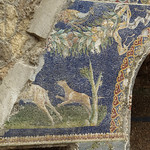 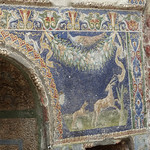 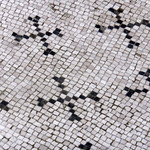 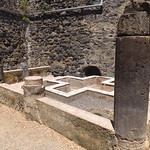 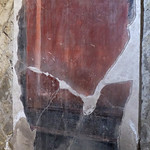 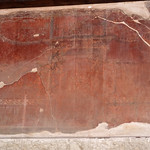 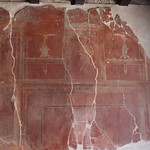 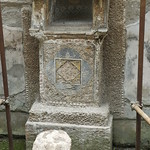 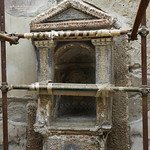 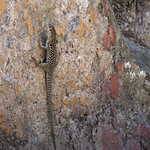 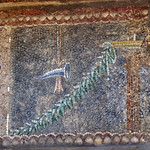 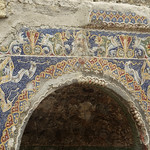 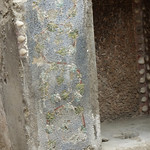 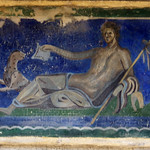 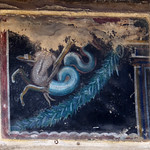 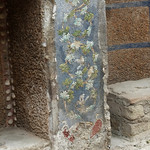 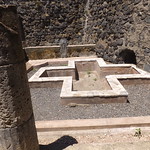 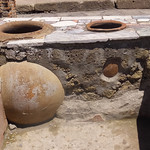 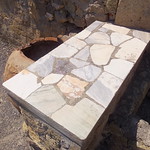 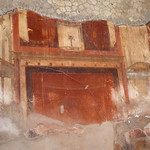 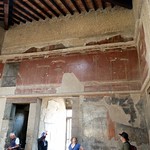 5. House of the Wooden Partition

Located in the shadow of Mount Vesuvius, Herculaneum (Italian: Ercolano) was an ancient Roman town destroyed by volcanic pyroclastic flows in 79 AD. Its ruins are located in the commune of Ercolano, Campania, Italy.

As a UNESCO World Heritage Site, it is famous as one of the few ancient cities that can now be seen in much of its original splendour, as well as for having been lost, along with Pompeii, Stabiae, Oplontis and Boscoreale, in the eruption of Mount Vesuvius in AD 79 that buried it. Unlike Pompeii, the deep pyroclastic material which covered it preserved wooden and other organic-based objects such as roofs, beds, doors, food and even some 300 skeletons which were surprisingly discovered in recent years along the seashore as it was thought until then that the town had been evacuated by the inhabitants.

Herculaneum was a wealthier town than Pompeii, possessing an extraordinary density of fine houses with, for example, far more lavish use of coloured marble cladding.