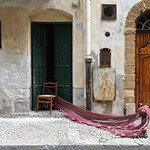 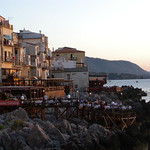 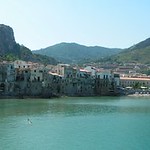 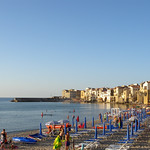 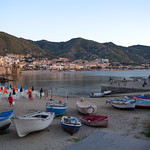 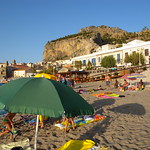 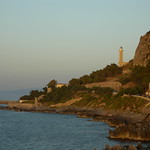 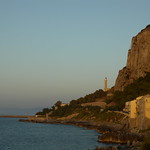 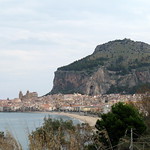 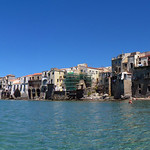 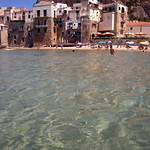 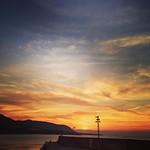 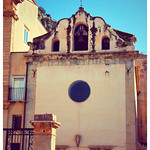 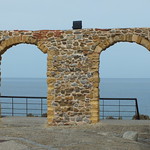 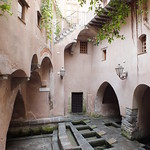 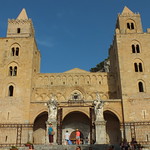 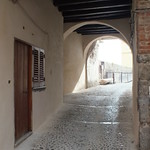 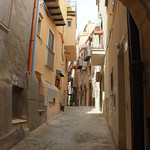 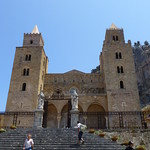 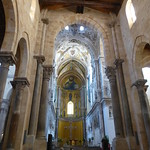 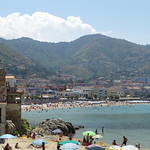 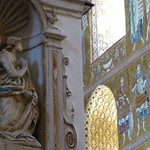 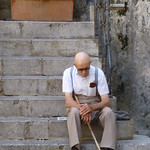 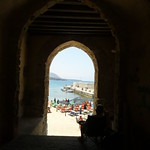 Cefalu
Things to see at Cefalu:
A bucket list of the top sights at Cefalu, ordered by popularity.

Cefalù (Italian pronunciation: [tʃefaˈlu]; Sicilian: Cifalù; Greek: Κεφαλοίδιον Kephaloídion, Diod., Strabo, or Κεφαλοιδὶς Kephaloidís, Ptol.; Latin: Cephaloedium, or Cephaloedis, Pliny) is a city and comune in the Province of Palermo, located on the northern coast of Sicily, Italy on the Tyrrhenian Sea about 70 kilometres (43 mi) east of the provincial capital and 185 kilometres (115 mi) west of Messina. The town, with its population of just under 14,000, is one of the major tourist attractions in the region. Despite its size, every year it attracts millions of tourists from all parts of Sicily and also, from all over Italy and Europe. In summer the population can triple, making the main streets and major roads in the country crowded. There is then a youthful atmosphere and a lively nightlife.