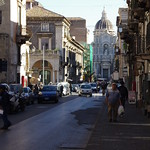 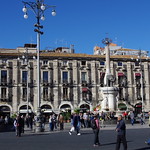 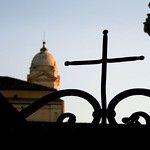 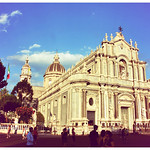 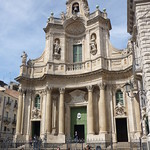 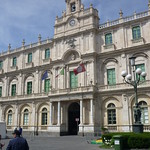 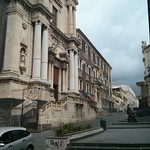 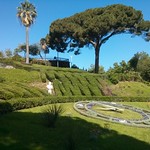 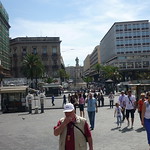 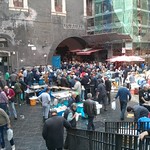 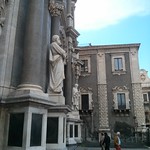 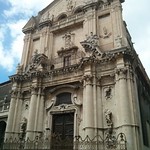 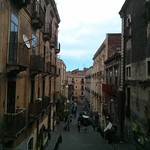 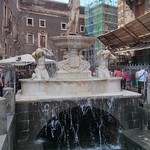 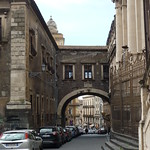 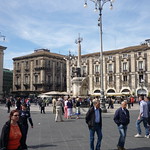 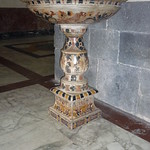 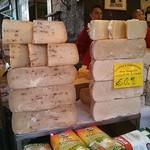 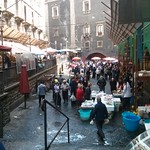 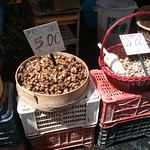 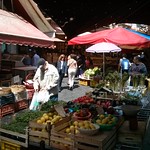 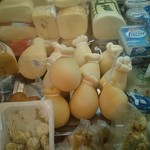 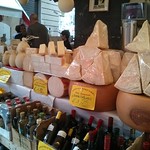 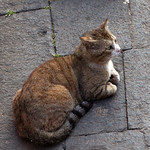 Catania
Things to see at Catania:
A bucket list of the top sights at Catania, ordered by popularity. 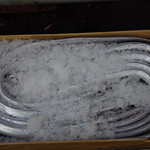 Catania (Italian: [kaˈtaːnja]) is an Italian city on the east coast of Sicily facing the Ionian Sea, between Messina and Syracuse. It is the capital of the Province of Catania, and is the second-largest city in Sicily, the tenth in Italy, and the hundredth-largest city in the European Union.

Catania is known for its seismic history, having been destroyed by a catastrophic earthquake in 1169, another in 1693, and several volcanic eruptions from the neighboring Mount Etna volcano, the most violent of which was in 1669.

Catania has had a long and eventful history, having been founded in the 8th century BC. In 1434, it witnessed the opening of the first university in Sicily. Then in the 14th century and into the Renaissance period, Catania was one of Italy's most important and flourishing cultural, artistic, and political centers.