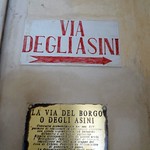 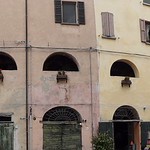 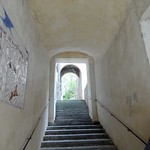 Brisighella is a comune (municipality) in the province of Ravenna, Emilia-Romagna, Italy.

It is the birthplace of Dino Monduzzi (1922–2006), a cardinal of the Roman Catholic Church.

The final part of the novel The Gadfly by Ethel Lilian Voynich (1897) is set in Brisighella. This historical novel, now neglected in England or in the USA, almost unknown in Italy, became very popular in the second half of the 20th century, on the basis of a Marxist reconsideration of its plot, in the USSR, Communist countries in Eastern Europe, Mao Zedong's China, etc.