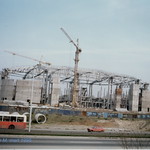 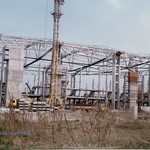 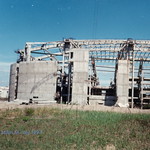 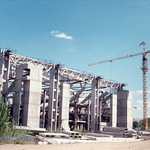 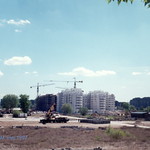 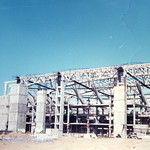 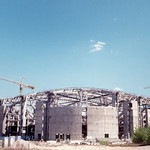 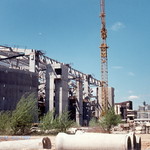 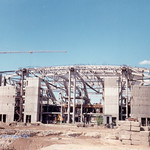 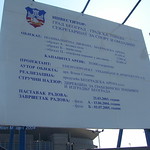 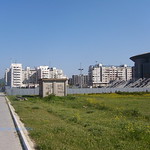 Kombank Arena (originally known as Belgrade Arena) is an indoor arena located in Novi Beograd, Belgrade. It is designed as a universal hall for sport, cultural events and other programs. With a total space that covers 48,000 square metres, and a capacity of 25,000. Its cost was estimated at €70 million.

Kombank Arena is a member of the European Arenas Association (EAA).