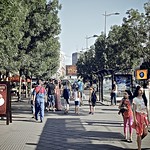 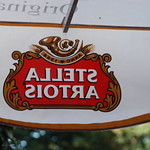 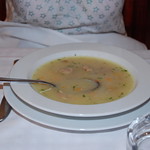 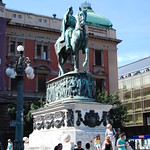 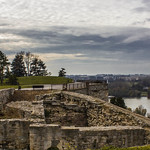 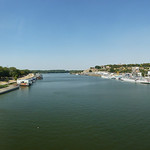 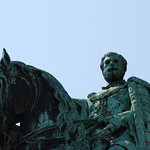 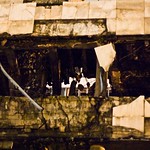 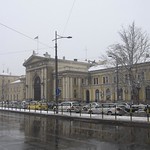 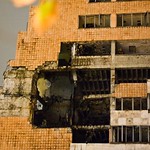 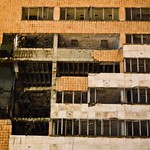 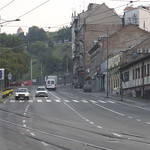 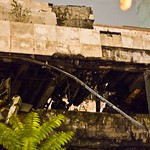 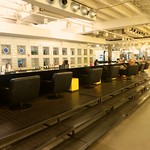 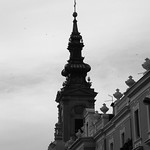 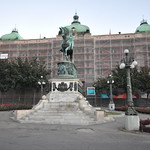 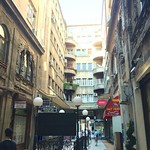 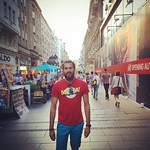 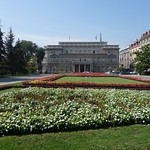 Belgrade
Things to see at Belgrade:
A bucket list of the top sights at Belgrade, ordered by popularity.

Belgrade (/ˈbɛlɡreɪd/; Serbian: Beograd / Београд; [beǒɡrad]; names in other languages) is the capital and largest city of Serbia. It is located at the confluence of the Sava and Danube rivers, where the Pannonian Plain meets the Balkans. Its name translates to White city. The city has a population of 1.23 million, while over 1.65 million people live within city limits .

One of the most important prehistoric cultures of Europe, the Vinča culture, evolved within the Belgrade area in the 6th millennium BC. In antiquity, Thraco-Dacians inhabited the region, and after 279 BC Celts conquered the city, naming it Singidūn. It was conquered by the Romans during the reign of Augustus, and awarded city rights in the mid-2nd century. It was settled by the Slavs in the 520s, and changed hands several times between the Byzantine Empire, Frankish Empire, Bulgarian Empire and Kingdom of Hungary before it became the capital of Serbian king Stephen Dragutin (1282–1316). In 1521, Belgrade was conquered by the Ottoman Empire and became the seat of the Sanjak of Smederevo. It frequently passed from Ottoman to Habsburg rule, which saw the destruction of most of the city during the Austro-Ottoman wars. Belgrade was again named the capital of Serbia in 1841. Northern Belgrade remained the southernmost Habsburg post until 1918, when the city was reunited. As a strategic location, the city was battled over in 115 wars and razed to the ground 44 times. Belgrade was the capital of Yugoslavia (in various forms of governments) from its creation in 1918, to its final dissolution in 2006.

Belgrade has a special administrative status within Serbia and it is one of five statistical regions of Serbia. Its metropolitan territory is divided into 17 municipalities, each with its own local council. It covers 3.6% of Serbia's territory, and 22.5% of the country's population lives in the city. Belgrade has been awarded many titles, and is classified as a Beta- global city.