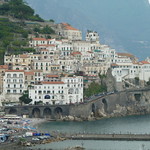 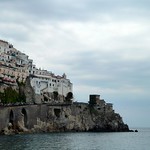 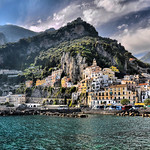 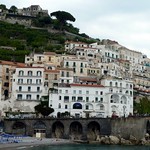 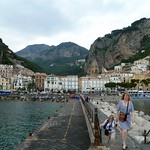 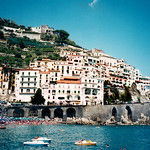 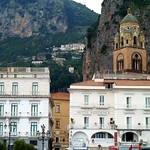 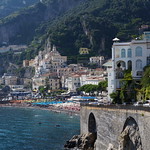 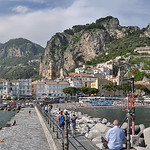 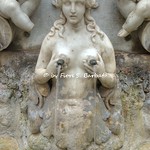 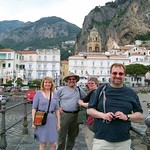 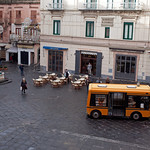 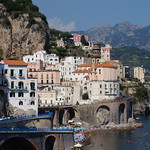 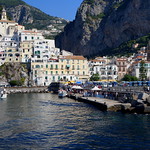 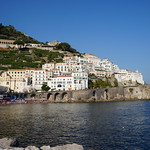 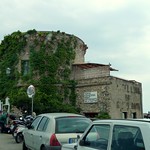 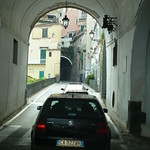 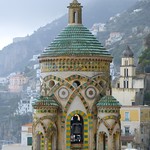 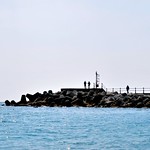 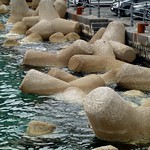 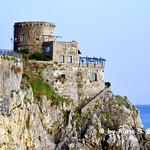 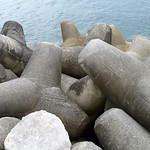 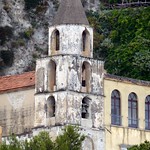 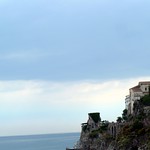 Amalfi
Things to see at Amalfi:
A bucket list of the top sights at Amalfi, ordered by popularity.

1. Amalfi from the pier

Amalfi is a town and comune in the province of Salerno, in the region of Campania, Italy, on the Gulf of Salerno. It lies at the mouth of a deep ravine, at the foot of Monte Cerreto (1,315 metres, 4,314 feet), surrounded by dramatic cliffs and coastal scenery. The town of Amalfi was the capital of the maritime republic known as the Duchy of Amalfi, an important trading power in the Mediterranean between 839 and around 1200.

In the 1920s and 1930s, Amalfi was a popular holiday destination for the British upper class and aristocracy.

Amalfi is the main town of the coast on which it is located, named Costiera Amalfitana (Amalfi Coast), and is today an important tourist destination together with other towns on the same coast, such as Positano, Ravello and others. Amalfi is included in the UNESCO World Heritage Sites.