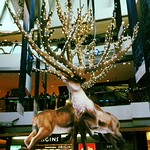 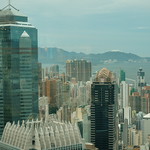 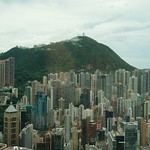 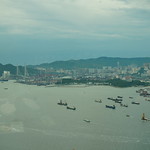 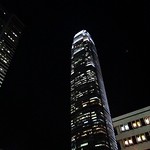 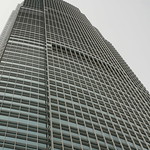 IFC
Things to see at IFC:
A bucket list of the top sights at IFC, ordered by popularity. 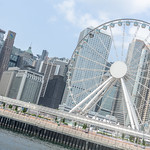 IFC (formerly the Independent Film Channel) is an American cable and satellite television network that is owned by AMC Networks. Programming on the channel includes original comedies, acquired series, and fan favorite films that are "always on, slightly off."