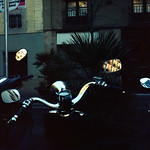 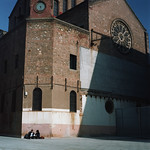 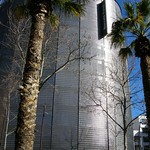 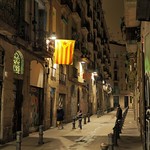 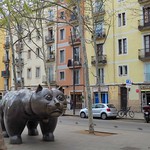 Raval
Things to see at Raval:
A bucket list of the top sights at Raval, ordered by popularity.

El Raval (Catalan pronunciation: [əɫ rəˈβaɫ]) is a neighbourhood in the Ciutat Vella district of Barcelona, Catalonia, Spain. The area, especially the part closest to the port, was also informally known as Barri Xinès or Barrio Chino, meaning "Chinatown". El Raval is one of the two historical neighborhoods that border La Rambla, the other being the Barri Gòtic, and contains some 50,000 people.

An area historically infamous for its nightlife and cabarets, as well as prostitution and crime, El Raval has changed significantly in recent years and due to its central location has become a minor attraction of Barcelona. It currently has a very diverse immigrant community (47.4% of its population was born abroad), ranging from all South America, Pakistanis and Indonesians, to a more recent Eastern European community, especially from Romania. It is home to many bars, restaurants, and night spots.