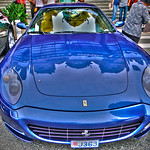 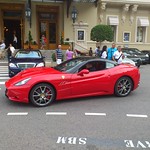 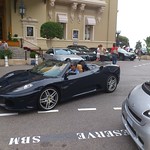 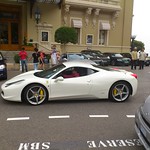 Ferrari
Things to see at Ferrari:
A bucket list of the top sights at Ferrari, ordered by popularity.

Museo Ferrari (previously known as Galleria Ferrari) is a Ferrari company museum dedicated to the Ferrari sports car marque. The museum is not purely for cars; also on view are trophies, photographs and other historical objects relating to the Italian motor racing industry. The exhibition also introduces technological innovations, some of which had made the transition from racing cars to road cars.

It is located just 300 metres from the Ferrari factory in Ferrari's home town of Maranello, near Modena, Italy.

The museum first opened in February 1990, with a new wing being added in October 2004. Ferrari itself has run the museum since 1995. The total surface area is now 2,500 square metres. The number of annual visitors to the museum is around 180,000.

The exhibits are mostly a combination of Ferrari road and track cars. Many of Ferrari's most iconic cars from throughout its history are present in the museum.