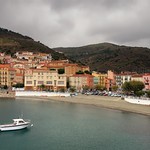 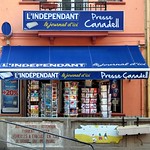 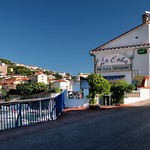 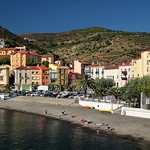 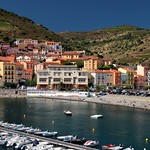 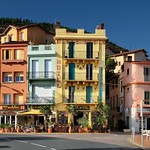 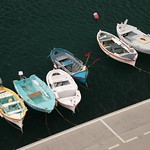 Cerbère (in Catalan: Cervera de la Marenda) is a commune in the Pyrénées-Orientales department in southern France. Its inhabitants are called Cerbériens.

The village is best known for the border railway station, Gare de Cerbère, on the French side of the border on the railway line between Perpignan and Barcelona. Since France and Spain use different rail gauges, the border stations of Cerbère and Portbou are quite busy with various transfer or gauge adjustment operations.