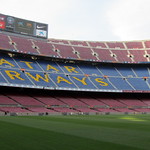 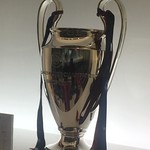 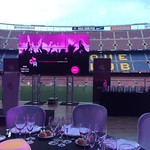 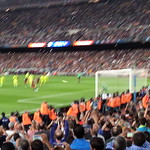 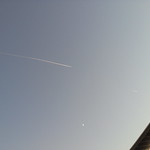 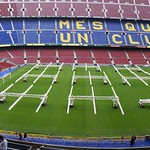 Camp Nou
Things to see at Camp Nou:
A bucket list of the top sights at Camp Nou, ordered by popularity. 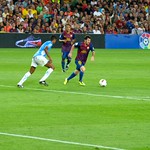 Camp Nou (Catalan pronunciation: [kamˈnɔw], "new field", often referred to as the "Nou Camp" in English) is a football stadium in Barcelona, Catalonia, Spain, which has been the home of FC Barcelona since 1957.