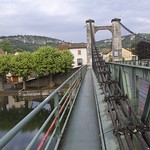 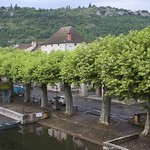 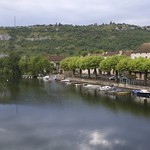 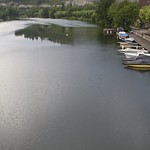 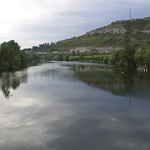 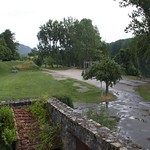 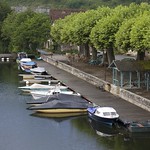 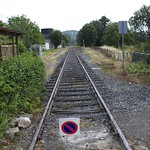 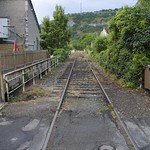 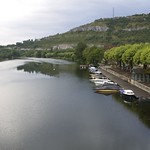 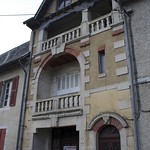 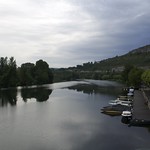 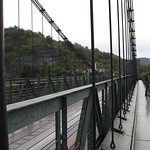 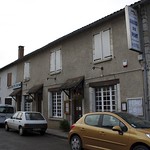 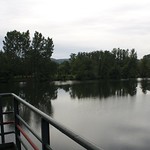 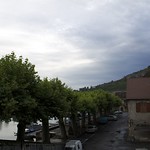 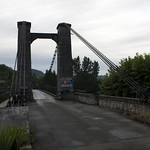 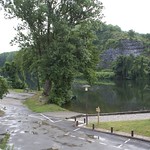 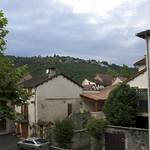 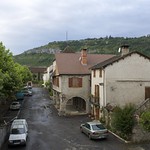 Cajarc is a commune in the Lot department in south-western France.

It is a stopping place on the Via podensis, the medieval pilgrimage route from Le Puy to Santiago de Compostela, but also attracts tourists on account of its medieval town centre, its plan d'eau, a 4 km-long dammed section of the Lot River, and its beautiful setting in the Lot valley and the surrounding limestone plains (le causse). Its major cultural event is Africajarc, a four-day festival of contemporary African music and culture which runs in the last week of July each year; in 2008 it celebrated its tenth anniversary.